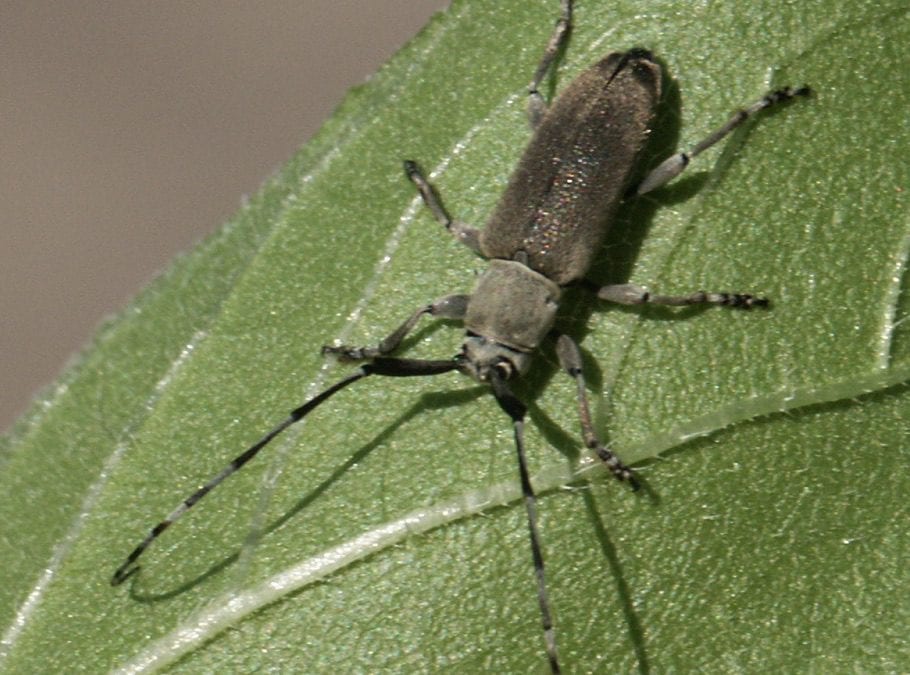 Weeds, bugs, slugs, you name it – farmers deal with more than their fair share of pests. Proper management and prevention is key to growing a healthy, viable and sustainable crop. Knowing and understanding the factors contributing to your pest problem are the first steps to controlling weeds and insects.

Several pests are going to be prominent throughout Delaware this season, according to Cory Whaley, University of Delaware extension agent.

Palmer amaranth: The weed to watch 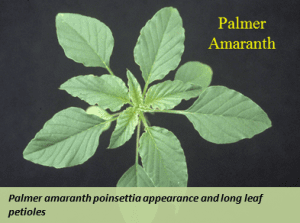 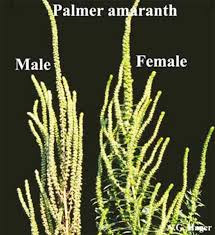 nce a problem only in the south, Palmer amaranth is the weed that should be on the top of every grower’s mind in terms of prevention and control, says Whaley.

The fast-growing weed is new to the area and is slowly spreading across the state. As farmers become aware of its presence, they must adapt their practices to target and eliminate the weed.

Because Palmer amaranth is resistant to glyphosate and ALS chemistries, incorporating multiple modes of action into your pest management program is crucial when dealing with this weed.

“More folks are including multiple modes of action in their program in both their pre- and post-emergence applications,” Whaley says. “For a few years, we got away from pre-applications and moved on to just post-emergence herbicide, but it’s important to fight weeds early on to start clean.” 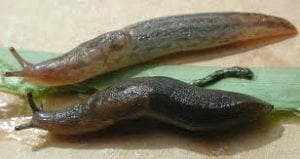 Some pests that Delaware growers may encounter this year are more difficult to control – one of them being slugs. Gray garden and marsh slugs are the two most common species of slugs found in Mid-Atlantic soybean fields.

In these conditions, the seed slot is not closed, leaving the seed vulnerable to damage from slugs before it emerges and the first leaf appears. Owens says the faster the seed can produce its first true leaf, the better. 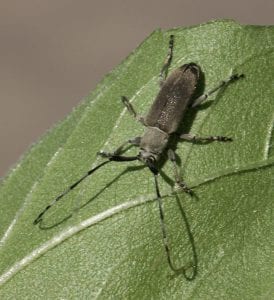 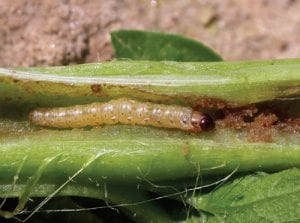 Dectes stem borer lays its eggs in soybean stalks throughout June and July.

These pests cut the stalk of the soybean so the plant falls to the ground. This is problematic during harvest because a combine won’t pick up the fallen plants.

Although no insecticides have been labeled for control of these pests, there are several cultural practices that can be implemented to limit damage, such as prioritizing infested fields for early harvest before larvae can cut the stems. Narrow rows can also make it easier for the combine to snag fallen plants. Crop rotation can help prevent the larvae from overwintering in the field, Owens says.

No matter what pest you may face, Whaley and Owens agree there are five key practices that you should incorporate into your pest-management plan.